The international brand KANG JIN YOUNG is off the shelf. Who will pay for quality responsibility?

There are no scattered events in the world, and the cooperation between the agents and the brand owners often happens. However, the recent incident of â€œbreaking upâ€ between COPAIS International Fashion Investment Development Co., Ltd. and Korean multinational group SK Networks (hereinafter referred to as â€œSKnâ€) is unexpected.
The focus of this "break-up" incident was the quality of KANGJIN YOUNG, an international first-line brand owned by Shenzhen SKn, which can be represented by Shenzhen. At the press conference on June 21st, the company can be assigned five major facts and a large number of statistical data as the basis for detailed disclosure of the truth about the quality problems of KANGJIN YOUNG, which is represented by the international apparel giant SKN. The "Defend the Consumer Rights and Call for Multinational Group SKn to Take the Responsibility". 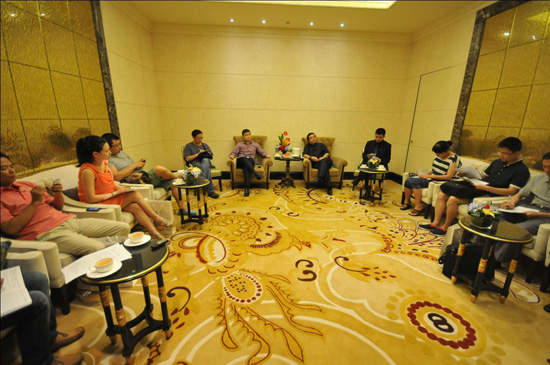 In 2010, SKn and Shenzhen could send a renewed three-year contract. However, in the subsequent cooperation, this highly sought-after and well-known international first-line women's brand, due to designer Kang Jin Young and SKn parted ways, the quality of its brand is not as good as before.
According to the sample testing results of KANGJIN YOUNG 109 garments produced by the National Garment Quality Supervision and Inspection Center and other authoritative institutions, the clothing disqualification rate of KANGJIN YOUNG brand was 44% in 2010, and the clothing disqualification rate was 55% in 2011; 31%; 50% in 2013. The overall failure rate reached 53%. This figure is staggering, because even the sample testing of ordinary domestic brands is rarely such a bad performance. In the publicly available evidence, it was confirmed that the KANGJIN YOUNG failed project does not include general modifiable quality issues. It mainly refers to the color fastness, pH value, composition, and even substances suspected of harming human health. For Kang Jin Young, a first-line brand that has thousands of hands and tens of thousands of dollars, it is undoubtedly a cruel blockbuster.
In the face of Shenzhen's open appeal, SKN has not responded positively. Compared to the silence of SKN, Shenzhen School has sent all of its current KANGJIN YOUNG stores to strictly scrutinize their merchandise, completely revoked KANGJIN YOUNG unqualified products, and sold only KANGJIN YOUNG qualified products for KANGJIN YOUNG and affiliated channels. All brands have fully started the long-efficiency mechanism of quality inspection. 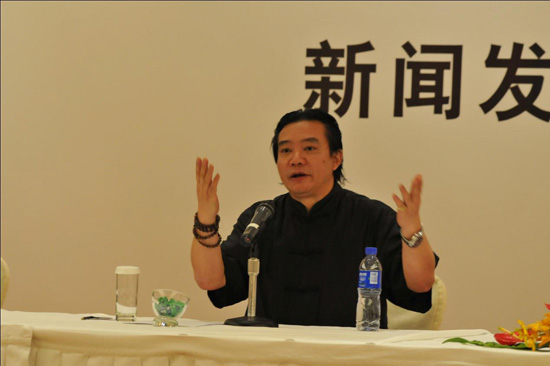 A spokesperson may be appointed to point out that during the period from 2010 to 2013, more than 60 feedback papers on quality issues could be sent, and nearly 20 feedback letters were sent each year. However, SKn did not take any substantive plans and measures on quality issues, always gave indifferent treatment and unreasonable evasion, serious quality problems and irresponsible attitude and position of SKn faced with quality issues, so that can be sent Thoroughly transformed from a contributor and lover to the KANG JIN YOUNG brand.
After the truth of KANG JIN YOUNG's quality problem is revealed, how will SKn, one of the world's top 500 companies, explain to Chinese consumers, is what the public is concerned about. In recent years, international brands have frequently issued quality door incidents, and various quality unqualified issues have caused public exclamation. However, various types of exposure events have often come to an end. After KANG JIN YOUNG's quality problem was exposed, it once again pushed the quality of international brand clothing to the cusp of public opinion. Compared with before, after the shady appearance of KANG JIN YOUNG quality, consumers were less alarmed and more rational and calm. Consumers are more concerned about who can pay for their losses and who should bear the responsibility of KANG JIN YOUNG quality.
At the end of the three-year contract between the two parties, it can be assumed that there is no obligation to disclose the quality issue of KANG JIN YOUNG to the public. At the same time, the responsibilities that can be attributed to the quality of goods must be clearly defined. China's quality standards must be respected, consumer rights must be protected, and the interests of brand operators must be protected.
Under the current situation of lack of an effective quality supervision system for international brands, Shenzhen can send representatives of Chinese consumers to defend their rights. This has undoubtedly played a positive role in the demonstration of the domestic market and industry. It also shows that quality responsibility and quality standards do not affect national borders. No matter the size of the brand, there is no quality exemption for any brand. The key to profit-making for enterprises is the path and principles of profit-making. If you only use profit as the first goal and regard consumers as a big head and disrespect for consumers and partners, the company will eventually be eliminated by the market. The road to nurturing a well-known brand is hard and long. No one wants to see South Korea's SKn Group suffer heavy losses due to the KANG JIN YOUNG quality exposure event, nor does it hope that Shenzhen can send many years of investment in the operation of KANG JIN YOUNG. Effortlessly. Faced with the question of who pays the most attention to the quality responsibility of the consumer, regardless of whether it is business ethics or self-responsibility, SKn, the transnational group that is the brand's party, should have the sincerity to solve the problem and bravely assume its responsibility. .